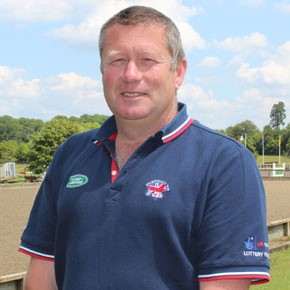 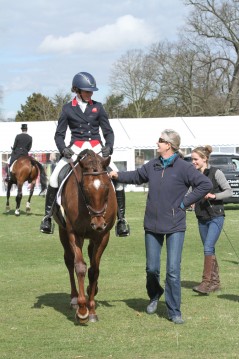 Tracie started her career with Carl Hester picking up phenomenal knowledge and skill. She then took on the role as Dressage Trainer for the British Eventing Team for 16 very successful years.

Izzy and Tracie have been working together for a number of years and they have a great relationship, really developing each horse as an individual.

Tracie comes on a regular basis to Aldershot Farm to help work the horses and she is also at the majority of the big events. 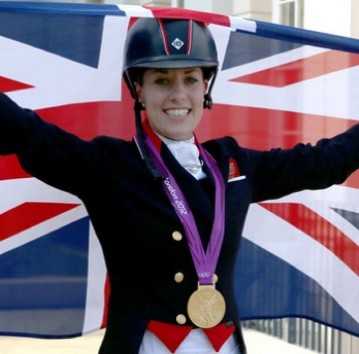