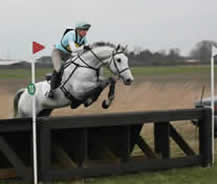 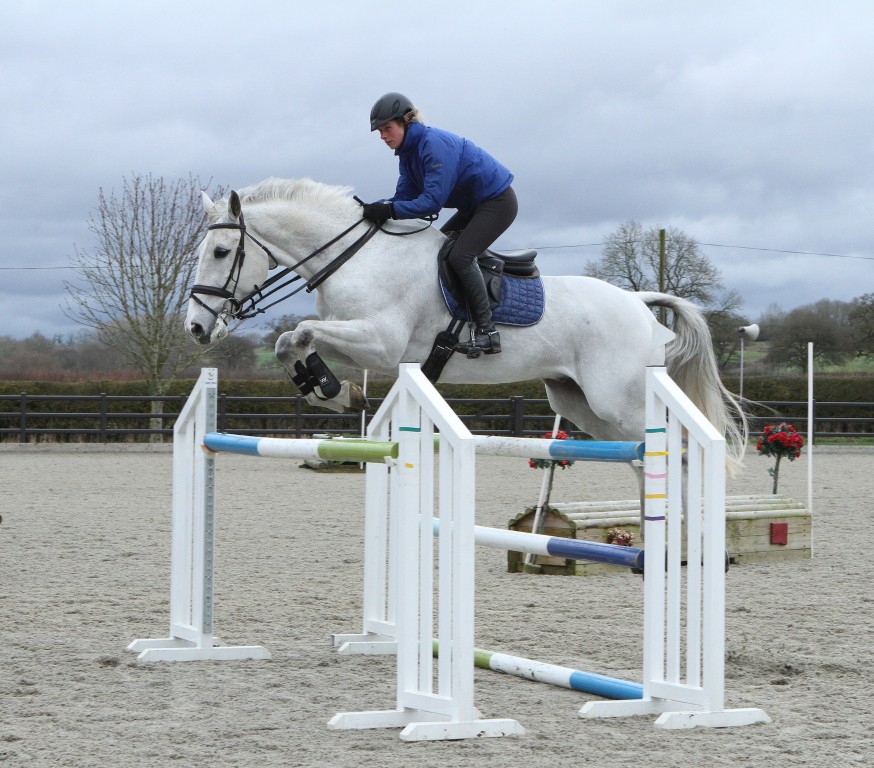 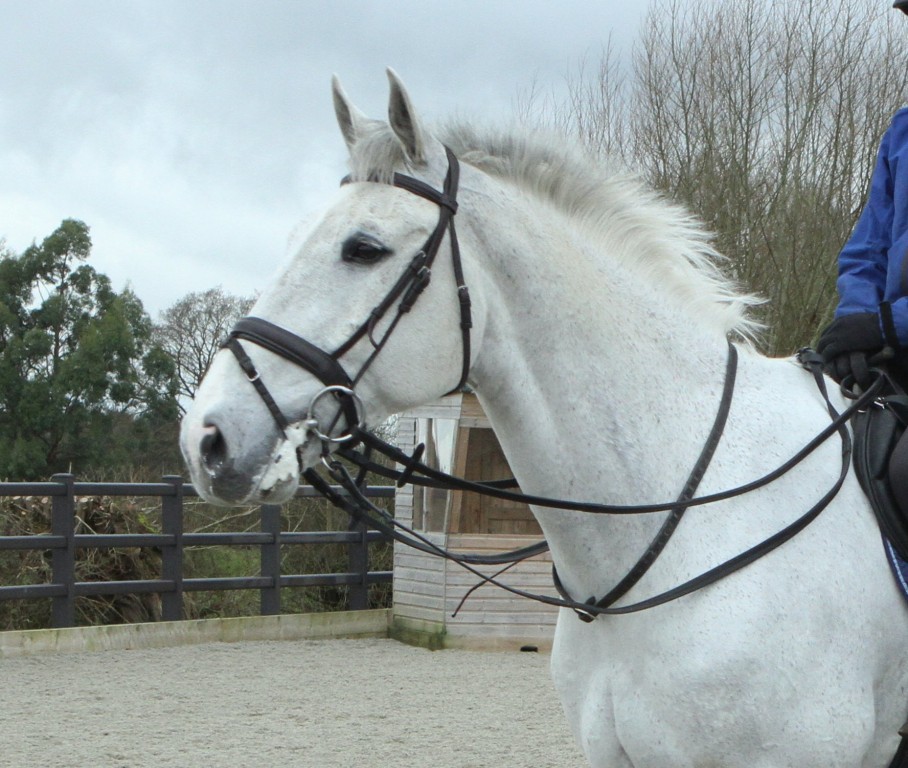 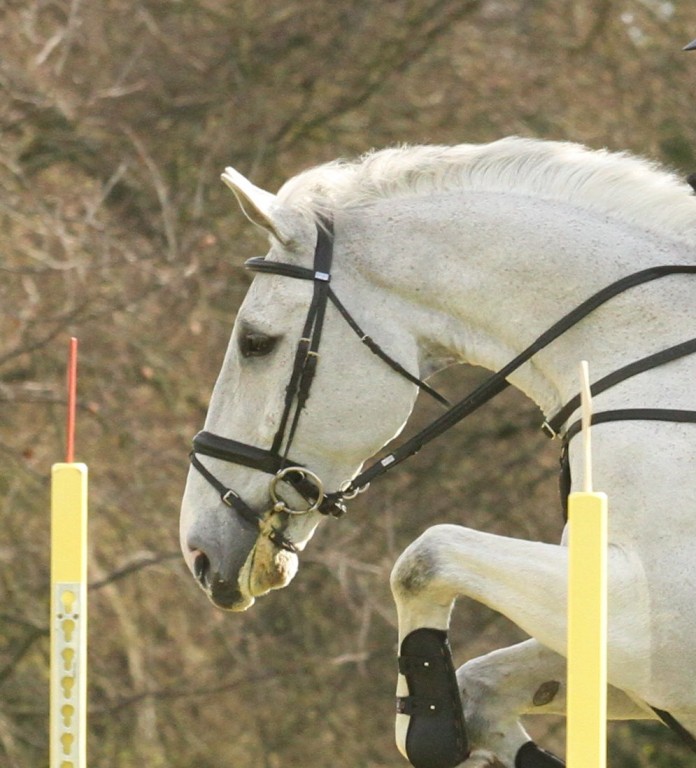 Pluto was originally brought as a hunter but it was decided he was ‘too smart and naughty’ for the hunting field. His eventing career then started in 2009 and at the end of 2012 he has completed two advanced classes winning at Aston Le Walls and finishing seventeenth in the CIC *** 8/9YO at Blenheim Palace.

During 2014 eventing season he was on the World Class Equine Pathway, he had a short season due to injury but his highlight was representing Team GBR at Fontainebleau, France 2014 –in the CICO 3* where Great Britain finished 3nd but Pluto & I finished 13th individually and we were the highest placed Brit. Onwards to 2015.