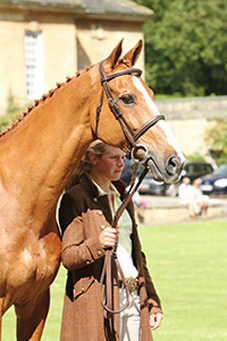 I am thrilled that Orlando and I will be part of Team GBR squad in the next leg of the FEI Nations Cup series in Aachen Germany (17th – 19th July).

The GBR squad is supported by the UK Sport National Lottery funded World Class Programme, Britain will be represented at Aachen CICO by the following five combinations (listed below in alphabetical order).

The team of four will be announced at a later date.